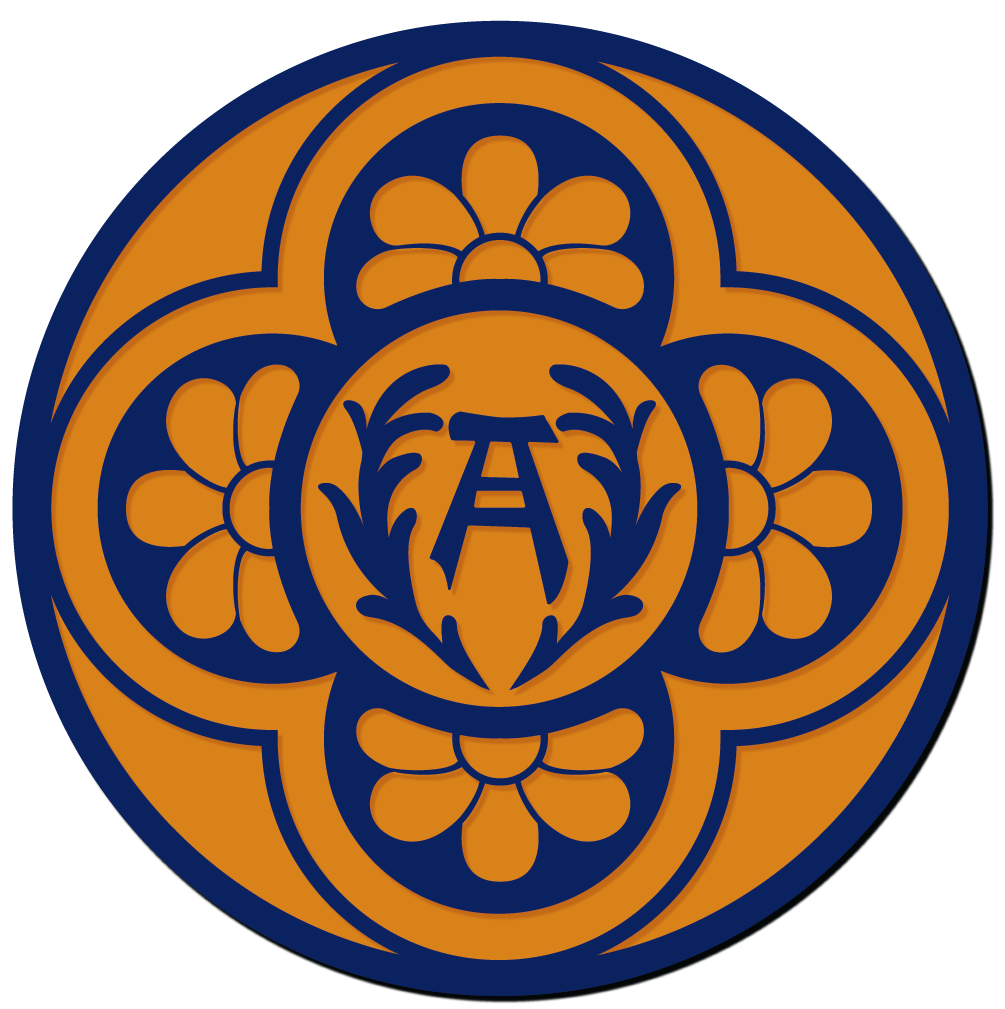 Soup lunch and Concert. Join us for a church-sponsored soup lunch followed by a 1:30 concert to benefit https://uafirstaid.com/, an organization founded by Ukrainian Ohio University students who returned to Ukraine at the start of the war to help their people by providing tactical medical supplies direct to soldiers and hospitals in Ukraine.

Benya Stewart (Athens), Brother Hill (Dayton) and Siarzhuk Douhoushau (Belarusian based in Chicago) will perform a benefit concert at the First Presbyterian Church in Athens, Ohio, on May 1st, 2022. Proceeds from the concert will go to the purchase of hard-to-find medical supplies such as IFAKs (individual first aid kits) that Stewart and Hill will be delivering to Poland in mid-May for distribution in Ukraine through the organization UA First Aid, run by Ukrainian Bobcats.

The three are members of a musical folk alliance known as Slavalachia. The four missing members of the group are all native Ukrainians who live in the Western part of Ukraine. The band has been mixing folk traditions and performing since 2019. They are celebrating the release of their first full-length album, which is self-titled and is available on all streaming platforms.

The performance will include material from the new Slavalachia album, as the three are celebrating its recent release. Their repertoire includes many songs from Ukrainian, Belarusian and North American folk traditions, especially from the Appalachian region. Original music will also be featured Instrumentation includes guitars, flutes, hurdy-gurdys, mandolin, Celtic frame drum, jaw harps and vocal harmonies in all three languages.

This performance is part of the From Ohio with Love Benefit Series, ongoing since mid-March. To date we have raised over $12,000 from three performances, which was split between supporting vulnerable orphans in Kyiv and emergency medical supplies. For this round we are aiming to raise an additional $25,000. Follow @benya.stewart and @brother.hill for more updates on performances, deliveries of supplies and opportunities to volunteer.

A Special Ask: We are in dire need of Delta flight miles or money pledged to purchasing flights and paying for extra baggage full of aid. Incredibly, this does seem to be cheaper than shipping with standard postage.