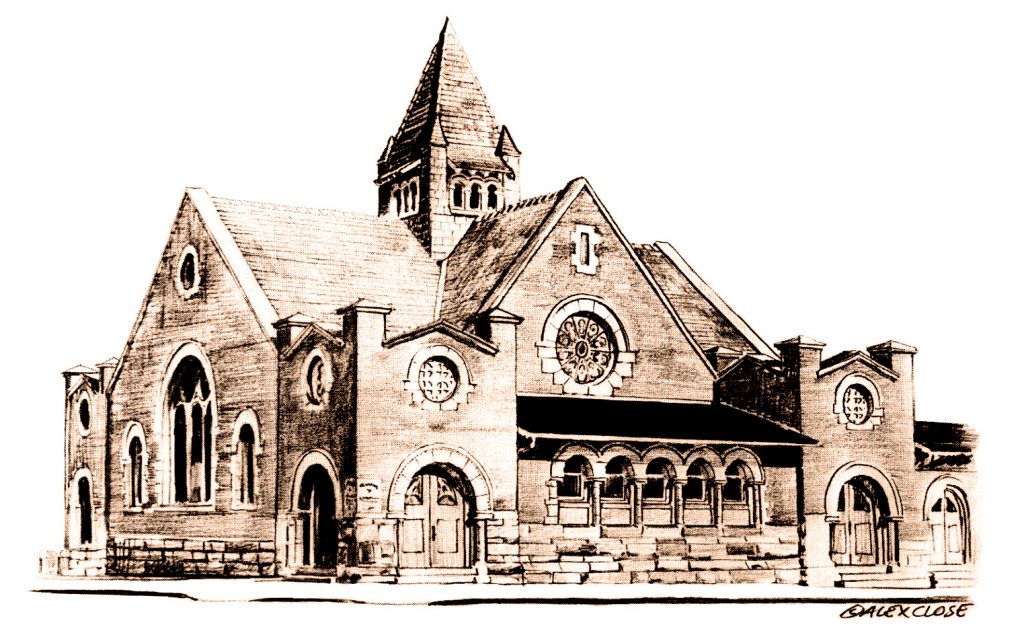 The Christian Education Committee presents a luncheon and program this Sunday. Lunch will be served in fellowship hall followed by a program on Church Hymnody presented by Dr. Richard Wetzel. Dr. Wetzel was ordained in 1965 as a Commissioned Church Worker in Music and Christian Education by the Pittsburgh Presbytery. Dr. Wetzel served two Presbyterian churches in Pittsburgh in that capacity. Dr. Wetzel served on the board that prepared the Presbyterian Worshipbook of 1972. The major liturgist for that book was David Buttrick, (son of the famous preacher, George Buttrick) who was then teaching at Pittsburgh Theological Seminary. While in Pittsburgh Dr. Wetzel was honored to serve as a cantor in a Hebrew Synagogue. Contemporary with all of that, Dr. Wetzel attended Carnegie Mellon, Duquesne University, and earned a PhD in musicology at the University of Pittsburgh, studying under Robert Snow, an ardent Roman Catholic and authority on Gregorian Chant. After moving to Athens and joining the faculty of the School of Music of Ohio University in 1970, Dr. Wetzel was choir director of churches in Marietta, and was director of music in the Athens First United Methodist Church for 13 years. Dr. Wetzel has been active in church music for about 25 years. 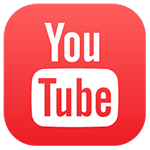 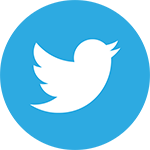